Skip to Content Jump to Main Navigation Skip to Search

You Are Here: Place Making: Space through Action 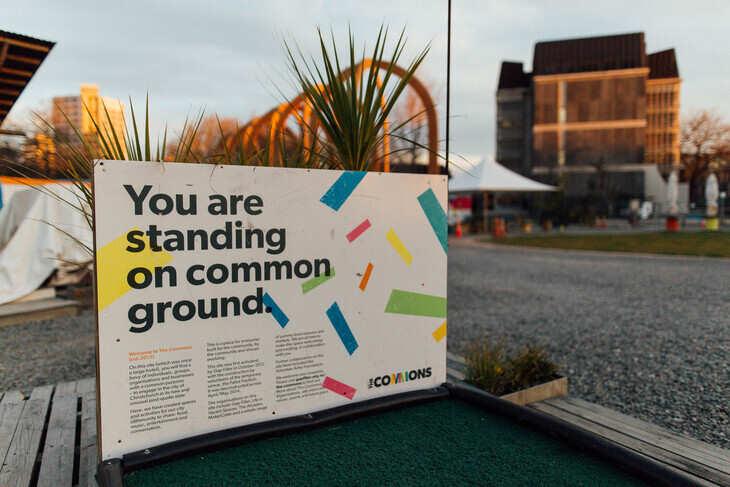 The aim of the course is to get to know the multifaceted concept of place making and its development and variety of meanings. In the English-speaking world, the term has been used intensively in urban development debates since the 1970s. However, there is no uniform understanding of its interpretation and in Germany it is often misleadingly translated as place design.

Place making focuses strongly on the aspect of community building and the development of the socio-spatial quality of places. This goes hand in hand with the idea of transforming abstract space into lively and vidid place by enriching it with meaning. In this context, we approach and conceptualize public space not only through its physical dimension, but also try to uncover value attributions, emotional human-place relationships, character and social interaction. This will be achieved by testing various ethnographic and phenomenological methods, such as go-along interviews, spatial observations or photo-based investigations.

Findings will be used to develop detailed socio-cultural portraits of places. In the next step collages of visions for the future as well as ideas for urban interventions will be generated in order to facilitate space to place transformations.