Skip to Content Jump to Main Navigation Skip to Search

You Are Here: lala.ruhr: green-blue streets 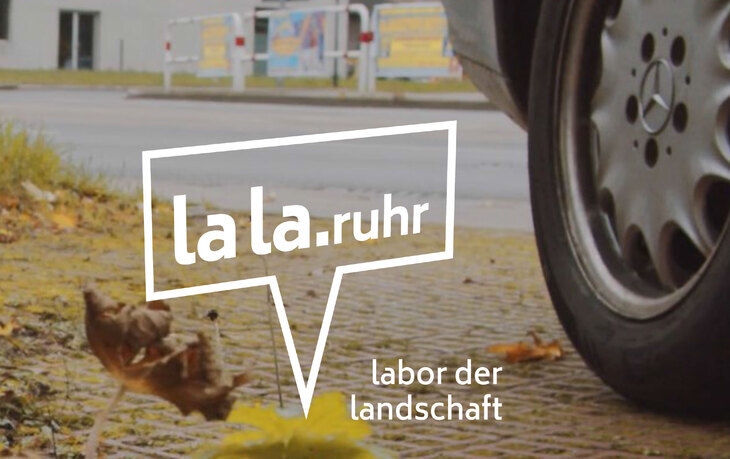 We need to make our cities more water-sensitive. In the context of climate change Green and Blue Infrastructure will play an increasingly important role in making the cities resilient to extreme weather events. The private and public open spaces need to buffer severe precipitation events, but as well stay attractive during longer drought periods. Even the existing city needs to be gradually adapted to these requirements.

This needs to include the streets which in future cities will have to be built according to a diverse set of requirements. They need to serve traffic and provide access, absorb, retain and discharge precipitation and be a living space for the local community as well as for urban plants and animals. In this design studio we will develop a masterplan for a neighbourhood with liveable, green-blue streets and detail it in a design for one street and square.

The project area to be worked on is the Neighborhood of the Niederfeldsee lake in Essen-Altendorf. The lake and its surroundings have already been created as a green-blue infrastructure, but are insufficiently integrated with the existing neighbourhood. To maintain the lake’s water table during periods of drought, stormwater from the surrounding urban areas will need to be used in the future. How can these become a blue green system integrating buildings, green spaces and streets? This will be developed in the studio and detailed for the Weuenstraße street.

The design studio is a cooperation between the Institute of Landscape Architecture and the lala.ruhr initiative. The latter advocates for the future development of green infrastructure in the Ruhr metropolis which is considered a laboratory of landscape development. The initiative strives for presenting the results of this laboratory in a future landscape biennal of the Ruhr metropolis.