Skip to Content Skip to Main Navigation Skip to Search

Village development in the Rheinish District

Since the beginning of the 19th century, the village of Morschenich-Alt has existed within a clearing in the middle of the so-called Bürgewald (today better known as Hambacher Forst), an extensive forest area in the Jülich Börd landscape. Morschenich-Alt was an agricultural village until it was resettled due to open-cast mining. Today it seems almost like a ghost village, located only 500 metres away from the Rand open-cast mine in the middle of an agricultural landscape. This has long since lost its productive significance and has been awaiting final destruction, which will not now occur. 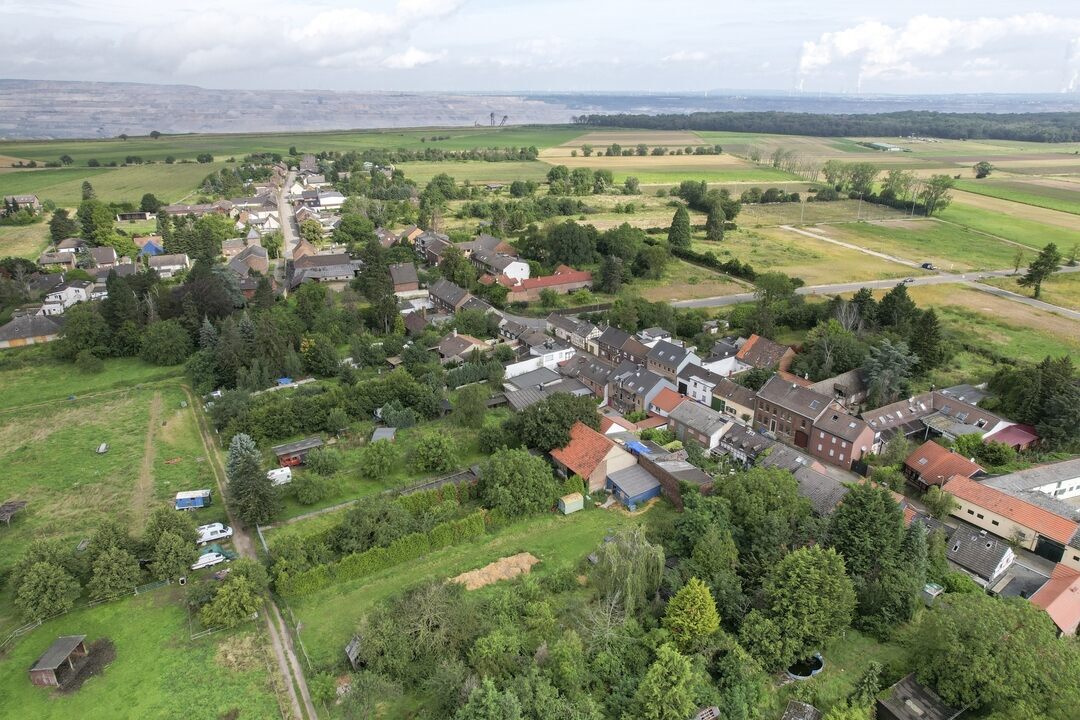 The aim of this project will be to elaborate visions for a harmonious development of the village of Morschenich-Alt towards the shore of the future lake.  You will not be asked to design another tourist harbour, but to develop new, more sustainable forms of recreation which are more strongly connected to renewed typologies of the productive landscape (agricultural and forestry cultivations).

The focus will not only be on connecting the old village centre and the new shore, but also on the landscape in its multifunctionality. This is to be developed as a basis for new forms of settlement, which can be centred or dispersed, depending on the chosen strategy. New uses can also offer new identity-giving places and generate corresponding economic sources, but in harmony and not in contrast with the existing old village.

The module is organised in cooperation with the municipality of Merzenich and the  Lehr- und Forschungsschwerpunkt Zukunftsfähige Transformation of FH Aachen (Prof. Isabel Finkenberger), which has been dedicated to the transformation process on site since 2020.Supervision and open reviews are expected on Monday mornings, 9.00- 13:00